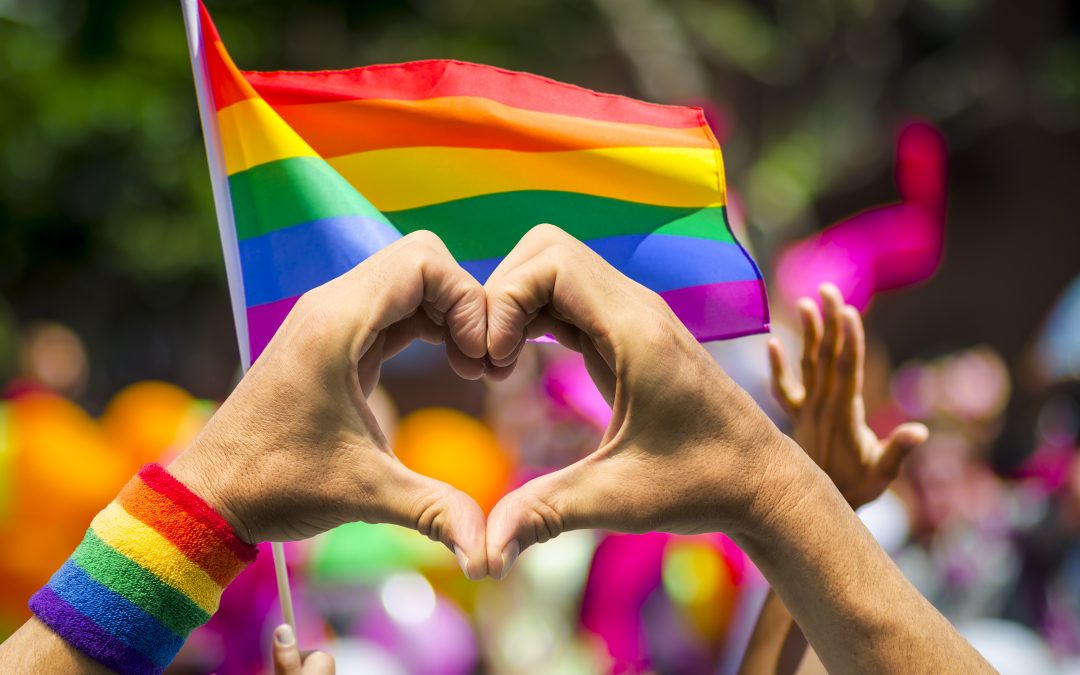 Lesbian, Gay, Bisexual, Transgender and Queer (LGBTQ) Pride Month is currently celebrated each year in the month of June to honor the 1969 Stonewall Uprising in Manhattan. The Stonewall Uprising was a tipping point for the Gay Liberation Movement in the United States. In the United States the last Sunday in June was initially celebrated as “Gay Pride Day,” but the actual day was flexible. In major cities across the nation the “day” soon grew to

The first Pride march in New York City was held on June 28, 1970, on the one-year anniversary of the Stonewall Uprising. Primary sources available at the Library of Congress provide detailed information about how this first Pride march was planned and the reasons why activists felt so strongly that it should exist. Looking through the Lili Vincenz and Frank Kameny Papers in the Library’s Manuscript Division, researchers can find planning documents, correspondence, flyers, ephemera and more from the first Pride marches in 1970. This, the first U.S. Gay Pride Week and March, was meant to give the community a chance to gather together to “…commemorate the Christopher Street Uprisings of last summer in which thousands of homosexuals went to the streets to demonstrate against centuries of abuse … from government hostility to employment and housing discrimination, Mafia control of Gay bars, and anti-Homosexual laws” (Christopher Street Liberation Day Committee Fliers, Franklin Kameny Papers). The concept behind the initial Pride march came from members of the Eastern Regional Conference of Homophile Organizations (ERCHO), who had been organizing an annual July 4th demonstration (1965-1969) known as the “Reminder Day Pickets,” at Independence Hall in Philadelphia. At the ERCHO Conference in November 1969, the 13 homophile organizations in attendance voted to pass a resolution to organize a national annual demonstration, to be called Christopher Street Liberation Day.

As members of the Mattachine Society of Washington, Frank Kameny and Lilli Vincenz participated in the discussion, planning, and promotion of the first Pride along with activists in New York City and other homophile groups belonging to ERCHO.

By all estimates, there were three to five thousand marchers at the inaugural Pride in New York City, and today marchers in New York City number in the millions. Since 1970, LGBTQ+ people have continued to gather together in June to march with Pride and demonstrate for equal rights.